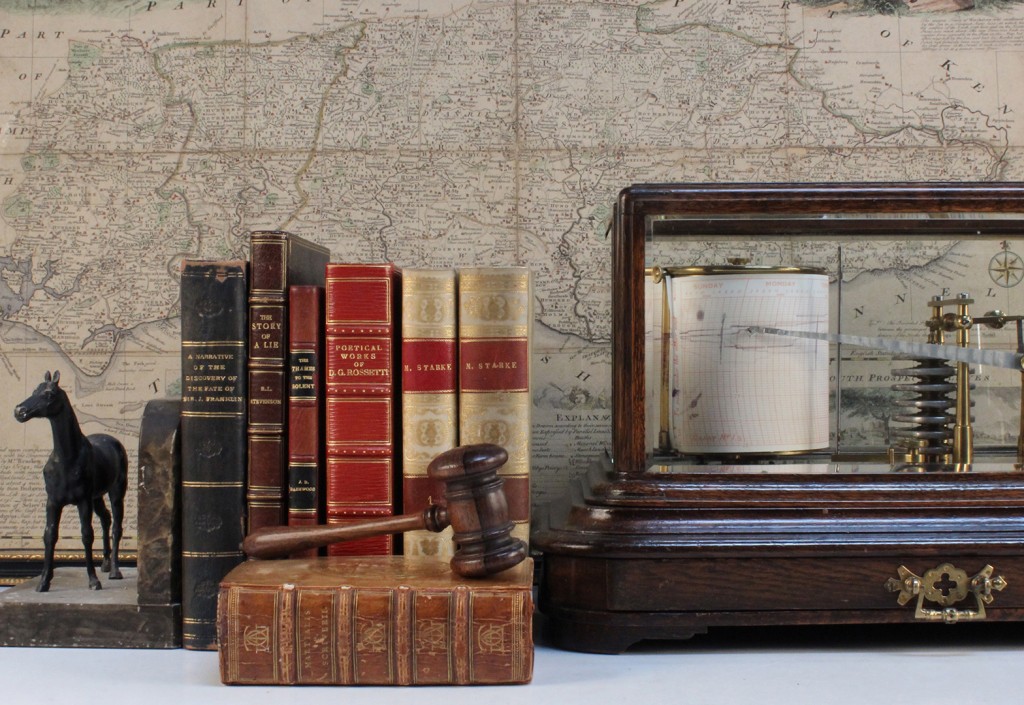 Toovey’s are proud to announce this additional sale to our 2014 calendar, which comprises the contents of the library of the late William Leslie Weller (1935-2014), consigned from his former home: Hobshorts House, Rookcross Lane, West Grinstead, West Sussex.

Leslie enjoyed a long and illustrious career in the field of fine art auctioneering. It was his inspiration and dedication that created the first regional centre of expertise outside London for Sotheby’s. For many years he was chairman of Sotheby’s in Sussex and a director of the firm. His other interests led him to achieve the posts of President of the Sussex Archaeological Society and Master of the Worshipful Company of Ironmongers. He was a keen horseman and an active member of the Horsham and Crawley Hunt for many years.

Leslie Weller was the first chairman of Chichester Cathedral Restoration Trust and over a period of thirty years played an important part in raising more than £10million for essential restoration work to the building and artworks within, including more recently the cathedral’s panel paintings by 16th century artist Lambert Barnard. For his services to the cathedral and contributions to the arts, Leslie was awarded an MBE in the New Year’s Honours List 2014.

Leslie lived at Hobshorts, a fine 17th century farmhouse in the West Grinstead countryside, with his wife, Brenda, and their dogs. His library was divided between two rooms in the main house and his private office, which was in a charming converted outhouse in the garden, offering a picturesque view across a pond to the South Downs. Leslie’s books reflect all his varied interests and they were very important to him indeed. The sale features a good selection of works on his beloved Sussex, including a fine copy of Thomas Walker Horsfield’s “The History, Antiquities, and Topography of the County of Sussex”, printed at the Sussex Press in Lewes in 1835. Usually in two volumes, this copy was extended to seven in 1892 with about 1500 extra illustrations. Bound in deep purple morocco by Zaehnsdorf, the set will carry a pre-sale estimate of £3000-5000.