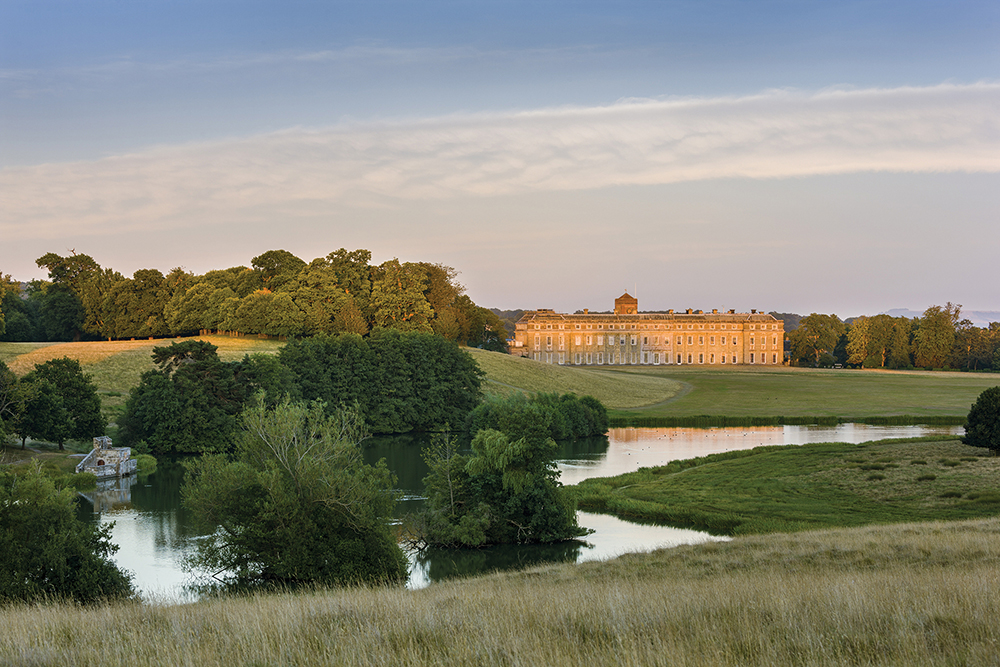 Capability Brown’s very English landscape at PetworthAs a New Year begins it gifts us with a moment to reflect on the rich identity of our county and the role heritage and the arts have in re-telling the common stories which we all share and which bind us together.

Over the millennia when the English, a diverse race, have needed to define themselves they have returned to their monarchy, their landscape, their history and their church, as well as the qualities of service to others, tolerance and fairness. 2016 seemed to epitomise these themes and qualities.

Our hospices were celebrated and supported by a fund-raising concert given by the Bernardi Music Group at Goodwood House. New and traditional music celebrated the Sussex landscape.

In reaction to the industrial revolution and war from the late 19th and 20th centuries onwards there was a desire to articulate the ancient hope of the English expressed in and through their landscape. A hope bound up with a romanticized view of a rural idyll, lost or under threat.

The West Grinstead & District Ploughing & Agricultural Society was founded in 1871 and its Annual Ploughing Match and Country Show still seeks to honour countryside traditions and learn from the past whilst looking confidently to the future of farming in Sussex.

The 300th anniversary of the birth of Lancelot ‘Capability’ Brown (1716-1783), the famous landscape designer, allowed us to focus on the beauty of our Sussex landscape with exhibitions at The Horsham Museum, curated by Jeremy Knight, and by Tom Dommett, the National Trust’s Regional Archaeologist, at Petworth House and Park.

It has never been more important for us to be confident of who we are – to remember our shared story. It is this generous and outward facing identity which will bless us and our county with hope and opportunity in 2017.